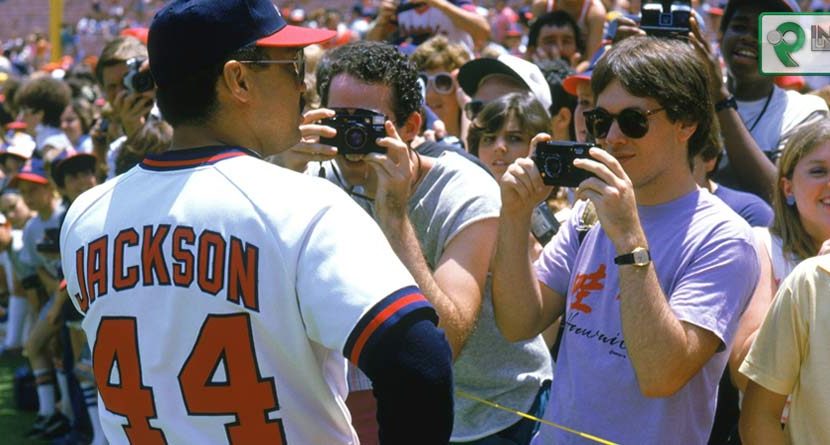 With the MLB season underway, we spotlight Reggie Jackson as Jenn Bosworth catches up with him on the range.

Mr. October is in the April spotlight as on April 10, Jackson and SCP Auctions will be auctioning off the jersey he wore the night he he three home runs in the World Series in 1977. The proceeds will benefit the Mr. October Foundation for Kids.