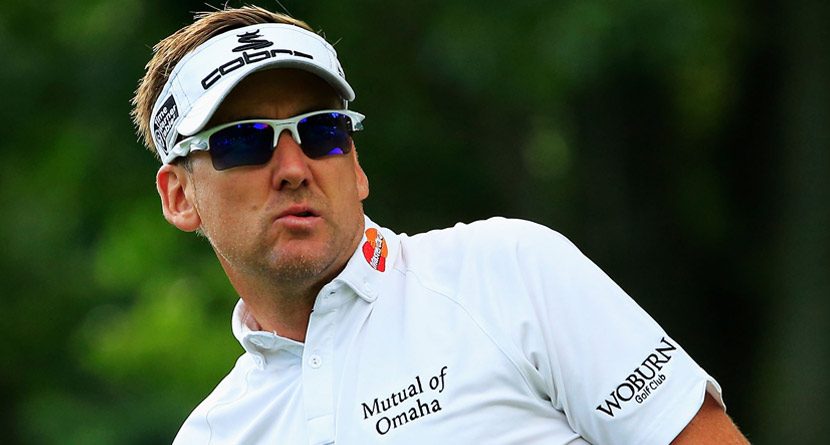 Charles Everett offers a special Back9Network congratulations to Jason Dufner for his PGA Championship victory, and salutes Dustin Johnson for a victory of another kind.  Plus, taking a look at President Obama’s latest golf outing, the Twitter war between Ian Poulter and Howard Stern, and looking ahead to the Pebble Beach Concours d’Elegance.

Related Links: Who Is Baba Booey and Why Are Golf Fans Yelling It?