Back9 in 90: Tony Jacklin’s Masters Memories 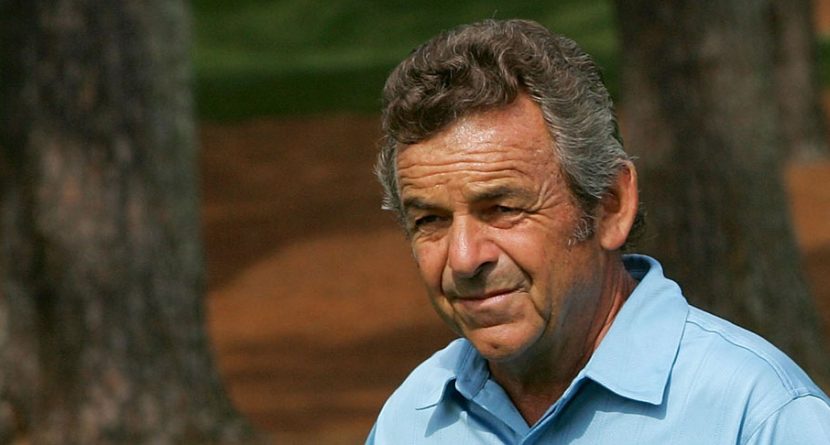 Back9Network ambassador Tony Jacklin spent some time in Augusta with Cheyenne Woods Follow @cheyennewoods to share his memories of competing in the Masters, including the Big Three’s brilliance, a young Johnny Miller and playing practice rounds with the incomparable Tom Weiskopf.

Tony Jacklin played in the Masters from 1967-1975. In those nine years, a lot of history was made at Augusta National:

See the comeback of Lyle & Scott, the iconic brand Tony Jacklin wore for many years