Adding to Michigan’s incredible array of golf destination options, the 900-acre Grand Traverse Resort and Spa, owned by the Grand Traverse Band of Ottawa and Chippewa Indians, is a must consider for anyone planning a golf getaway to the Wolverine State. 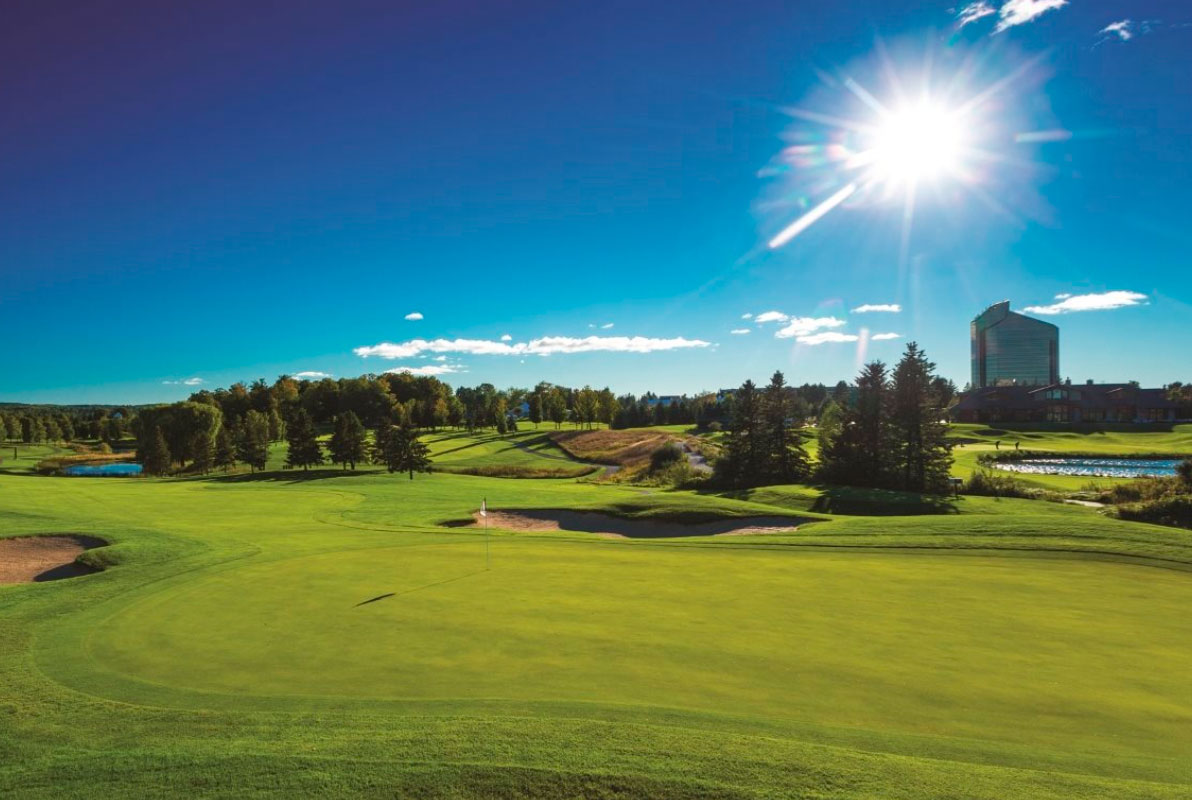 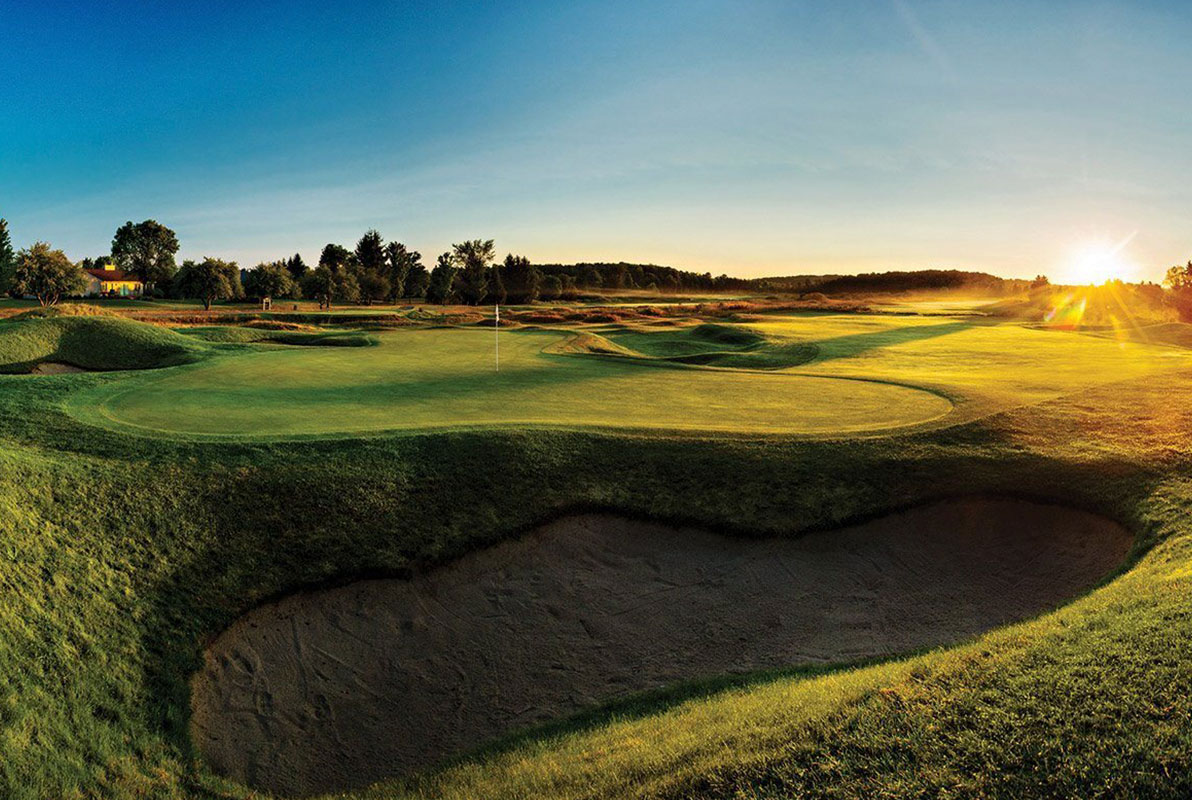 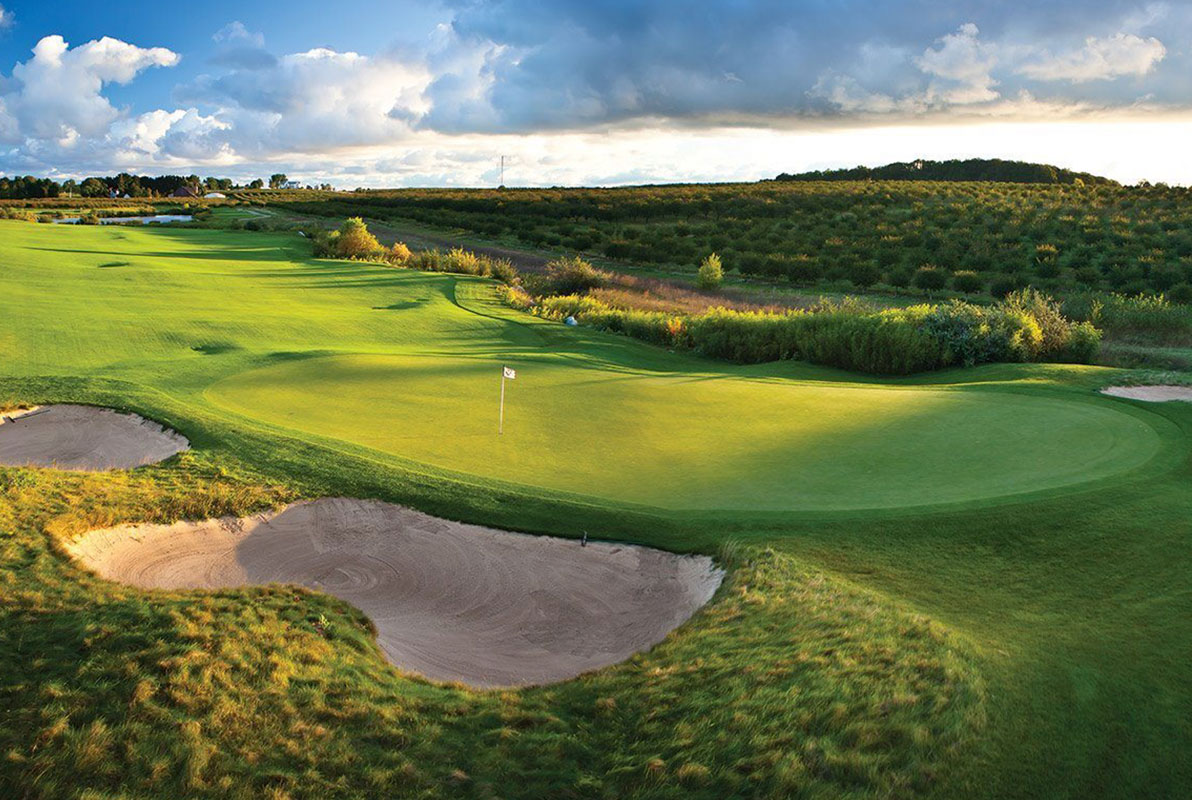 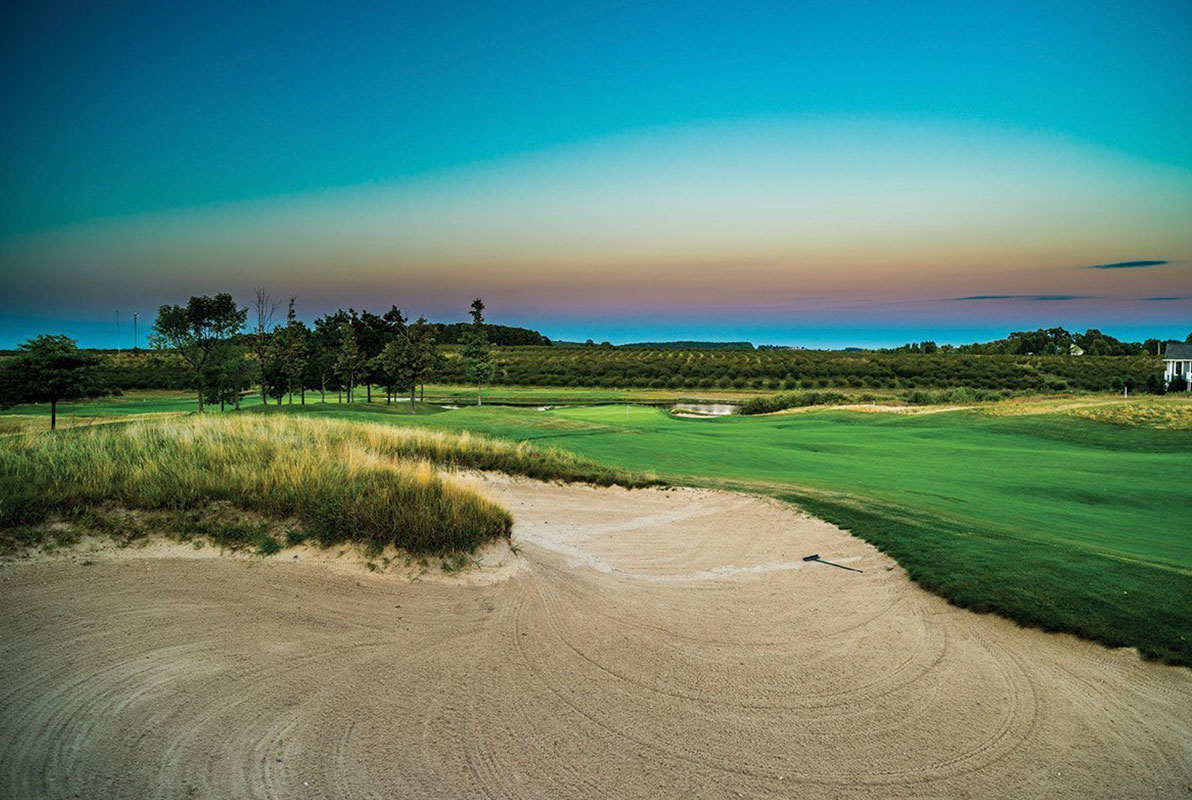 Whether it’s a bonfire on the beach, catching some live music at the Beach Club, hiking, or renting a jet ski, you will definitely not run out of things to do off the course during your stay at the Grand Traverse. And did we mention the casinos? Yes, that’s plural as in two. The Turtle Creek Casino & Hotel, just a few miles away from the resort, and the Leelanau Sands Casino & Lodge, about a half an hour away, are easily accessed by the resort’s 24-hour a day shuttle service.

Gary and The Golden Bear

The Bear: Unveiled in 1985 and set amidst rolling hills, lakes, and fruit orchards, the par-72, 7,078-yard course – a Jack Nicklaus signature design – features Scottish terraced fairways, tiered greens, deep grassy roughs, moguls and mounds, and deep penalizing pot bunkers. The Bear was home to the Michigan Open from 1985 through 2008.

The Wolverine: Gary Player’s first signature course in the state, the par-72, 7,045-yard Wolverine opened in 1999. With a front nine that tracks its way through lowland wetlands and back nine that makes its way along rolling hills and tree-lined highland terrain, the Wolverine is a treat for golfers of all skill levels. Water impacts play of 13 of the 18 holes.