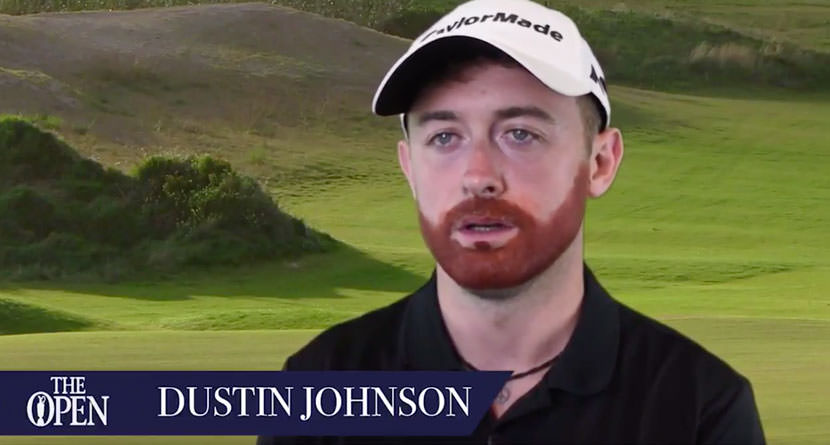 The Open Championship is the major that is steeped in the most tradition. From the recognizable nature of the rota courses to the history that is evoked each year around the United Kingdom, the third major of the season is the most coveted major for many players and fans around the world.

What is also becoming a tradition is getting to hear from the top personalities in the game in impression format. Conor Moore, an Irish actor and comedian, had us belly laughing earlier this year with his first round of impressions before the Masters, and he is back again with a full slate of golfers talking about golf’s oldest major.

Moore’s Sergio Garica impression was the runaway winner of his Masters video, but there are some other strong contenders this time around as he has captured some quirks and tendencies of the game’s best players.

Let us know which impression was your favorite in the comments below.