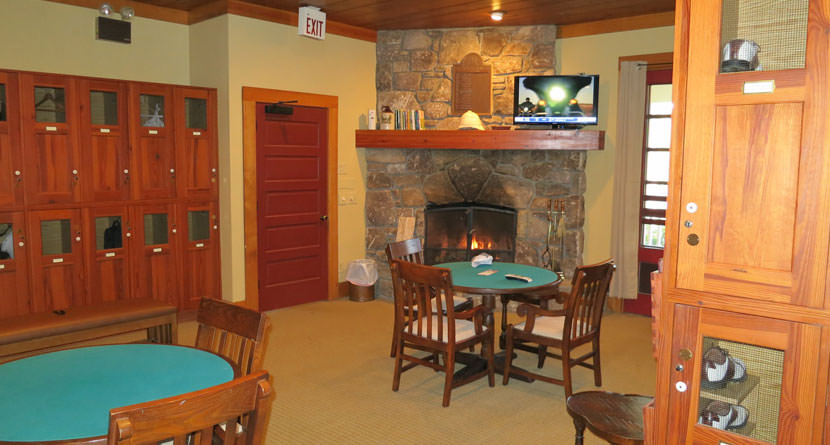 Bill and Ralph, both of equal ability, decided to play a round of golf together and “play it as it lies” on all shots. Both hit their tee shots on the par-5 first hole down the middle about 260 yards.

They drove up for the second shots, and the Bill hit his shot down the middle for an easy approach. Ralph, however, sliced his over the trees and it ended up on the cart path of the adjoining hole.

“Guess I get a free drop from the cart path,” he says.

Perplexed how to play the shot, Ralph drove Bill up to his ball in front of the green, dropped him off and drove back over to his ball on the cart path to mull over his options.

Bill watched in amusement as sparks showered down from the practice swings of his opponent. Then, he looked on in amazement as a perfectly struck shot landed on the green and rolled to within a foot of the pin.

Ralph drove up to the green, got out of the cart and grabbed his putter to tap in his birdie putt.

Bill called to Ralph after hitting a mediocre approach, “Great shot back there! What club did you use?”

Ralph smiled and responded, “Your 6-iron.”

“Why am I using a new putter? Because the last one didn’t float too well.” -Craig Stadler