From The Locker Room: Saturday, May 19th 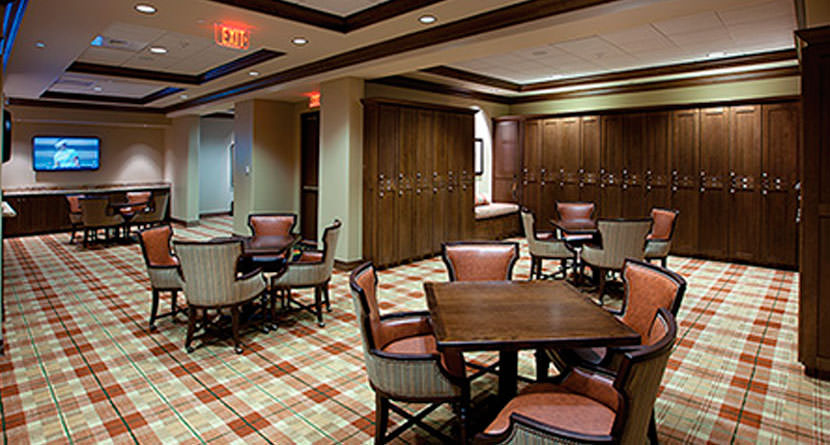 An argumentative drunk had been looking for a fight all afternoon in the club bar after losing his match, finally aiming a punch at the man next to him. The man ducked and the drunk, losing balance, fell off his stool on to the floor. By the time he’d dusted himself down and picked himself up, his opponent had departed.

“Not much of a fighter, was he?” he complained to the barman.

“Not much of a driver either, sir,” said the barman, gazing out of the window. “He’s just driven over your clubs.”

Don’t Be A Golf Hero

“The reason a pro tells you to keep your head down is so you can’t see him laughing.” — Phyllis Diller