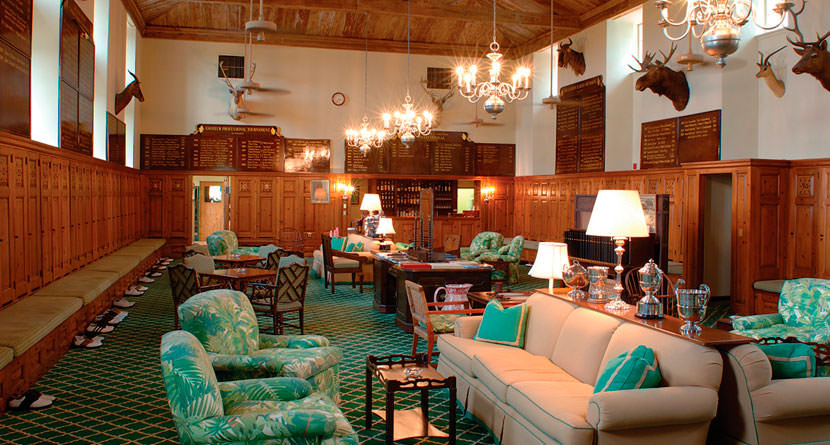 The third man said, “For 40 years, I only ever played golf with my wife. Most of the time she beat me, but I never cheated.”

“If you are caught on a golf course during a storm and are afraid of lightning, hold up a 1-iron. Not even God can hit a 1-iron.” – Lee Trevino