From The Locker Room: Sunday, May 27th 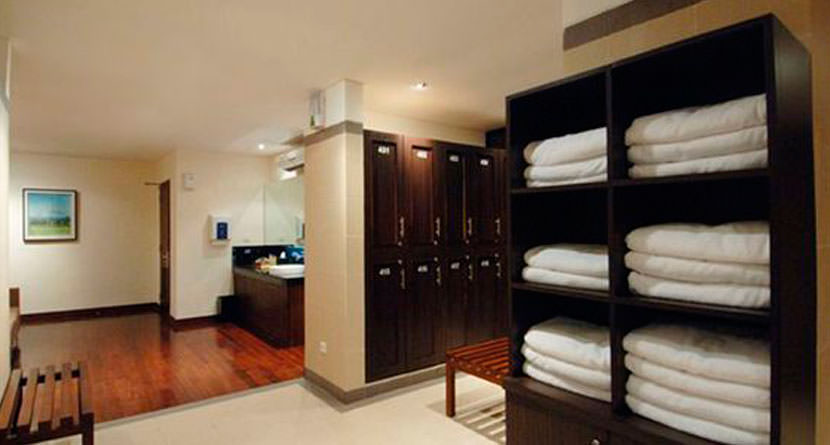 A man goes to confession and says, “Forgive me father, for I have sinned.”

The priest asks if he would like to confess his sins, and the man replies that he used the “F-word” over the weekend.


The man replies that he would like to confess as to why he said the “F-word.”

“Well father, I played golf on Sunday with my buddies instead of going to church,” the man admitted.

The man replied, “No, because an eagle then flew by, caught the squirrel in its sharp talons and flew away.”

The priest let out a breath and queried, “Is that when you swore?”

The man replied, “No, because when the eagle flew over the green, the dying squirrel let go of my golf ball and it landed within five inches of the hole.”

The priest screamed, “Don’t tell me you missed the f…ing putt!”

Every Excuse In The Book

“If you think golf is relaxing, you’re not playing it right.”  – Bob Hope