From The Locker Room: Wednesday, May 30th 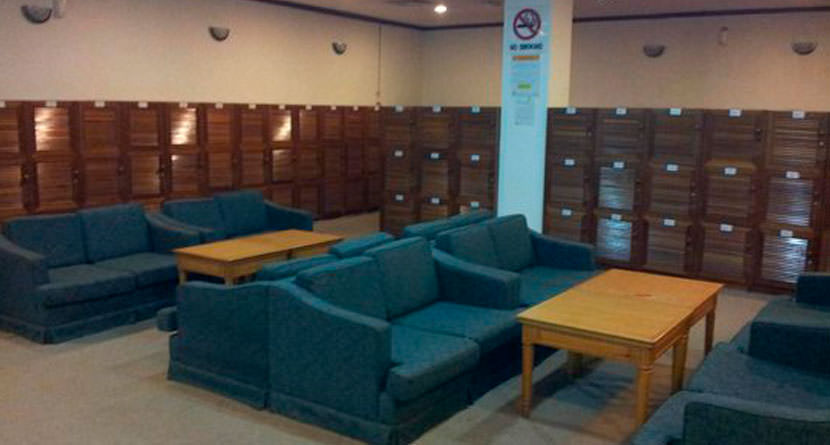 Dermott believed himself to be a superior caddie. He certainly had a superior attitude towards the man whose clubs he carried, ever since he had caddied for Lee Trevino.

Each time his client asked for a 5-wood, the boy would sneer, “Lee Trevino used a 4-iron from here.”

And so it continued all the way around. The caddie recommended the clubs Trevino would have used, and the golfer’s game went rapidly from bad to worse.


Finally, at the 18th tee, there was a huge lake to cross.

“OK, know-it-all,” said the golfer, “what would Trevino suggest here?”

“I think if Lee had come this far with you, he would say, ‘Use an old ball.'”

“Golf appeals to the idiot in us and the child. Just how childlike golf players become is proven by their frequent inability to count past five.” – John Updike