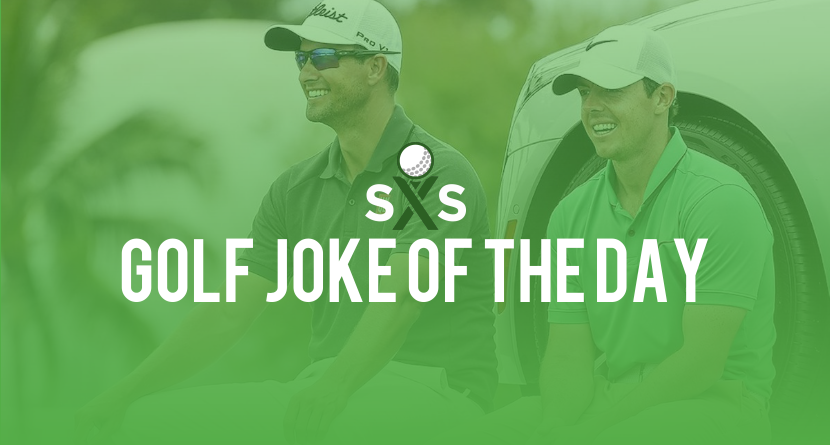 Two golfers were talking over a drink in the club bar.

“Hey, George, did you hear the awful news about John?”

“No what happened to him?”


“Well he had a great round on Wednesday – under 70 I heard. Anyway, he finished early, drove home and found his wife in bed with another man! No questions asked, he just shot them both! Isn’t that terrible?”

“Could have been worse,” George deadpanned.

“If he’d finished early on Tuesday, he would have shot me!”