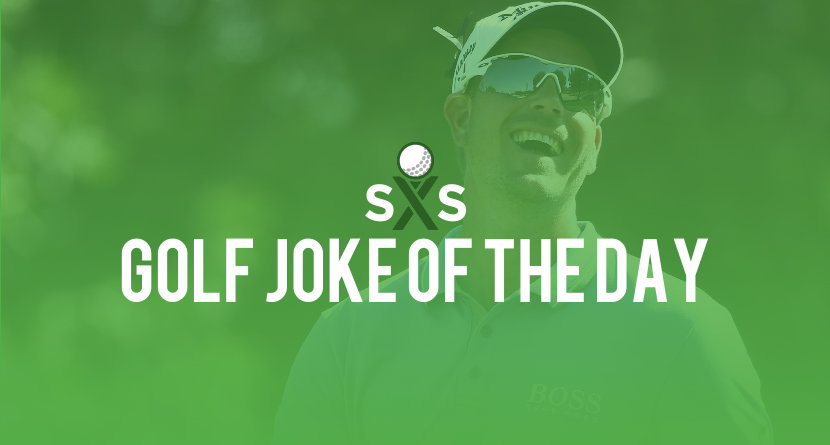 Four married guys went golfing on a Sunday. During the 3rd hole, a conversation ensued.

“Man, you have no idea what I had to do to be able to come out golfing this weekend,” the first guy said. “I had to promise my wife that I will paint every room in the house next weekend.”

“That’s nothing,” one of his play partners said. “I had to promise my wife that I will build her a new deck for the pool.”

“Man, you both have it easy!” a third member of the four ball chimed in. “I had to promise my wife that I will remodel the kitchen for her.”

The group continued to play the hole when they realized that the fourth guy had not said a word. So one of the guys spoke up.

“You haven’t said anything about what you had to do to be able to come golfing this weekend. What’s the deal?” he asked.

“I don’t want to talk about it,” the fourth member of the group said. “Let’s just say that the foundation for the new house is being poured next Tuesday.”