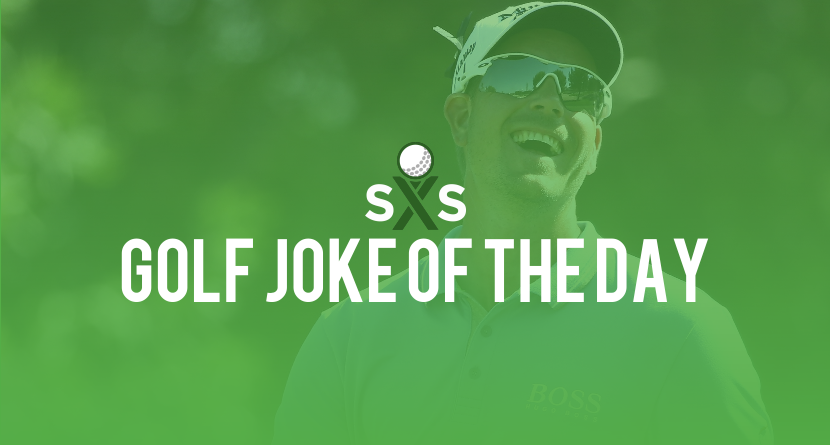 The pro at the country club was rude. When he beat you on the golf course he not only took your money he then told you everything you did wrong and suggested that you would never be able to hit the ball out of your own shadow. One of the members had enough, so he bought a gorilla and trained it to play golf. He then set up a game with the pro–$1000 a side with automatics.

The day of the match arrived and all parties were ready. The first hole was a par five of 575 yards. The pro teed off splitting the fairway some 270 yards out.


The pro just about fell out of his pants. If this was an indication of the way things were going to go then he would never live it down. He immediately settled the bet, remembering that he had urgent business across town.

As they walked from the tee the pro asked, “How does he putt?” The same as he drives, 575 yards, was the answer.