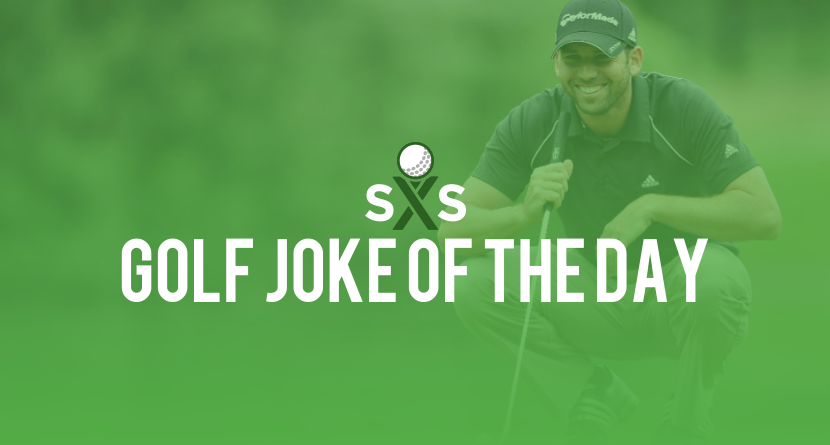 His lie was a good one, but right next to a tree. He quickly approached his ball, set himself up, and right as he took the club to the top, lighting struck down from the sky catching his steel shafted 5-iron.


His friends hurried over to see that there was a large crater in the ground and no site of Bob or his clubs. He was gone.

“Yes my son, you also had an unbelievable life and a great career,” St. Peter said.

St. Peter was stumped, “Well then, what could make you so unhappy, that you would cry like a three-year-old girl?”

Bob looked up as the tears flooded from his eyes and said, “I think I left my wedge back on the 14th green.”