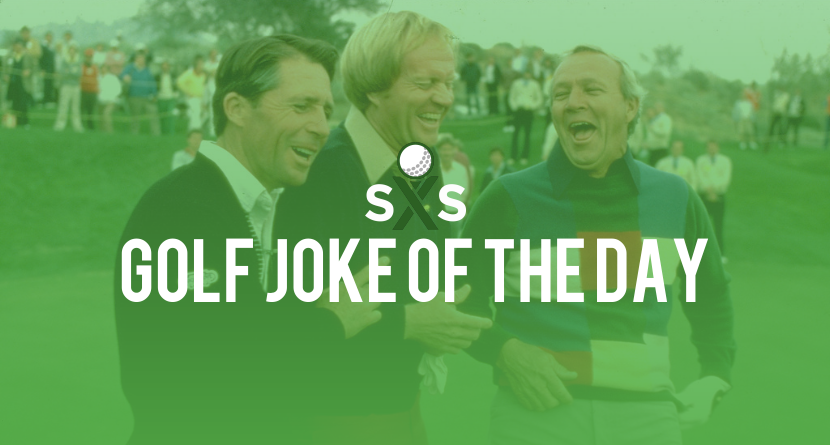 The first man admitted that he cheated all the time, so St. Peter gave him a motorcycle and admitted him to heaven.

The second man confessed that he cheated on occassion, so St. Peter gave him a mid-sized car and let him through the gates.


The third man said, “For 40 years, I only ever played golf with my wife. Most of the time she beat me, but I never cheated.”