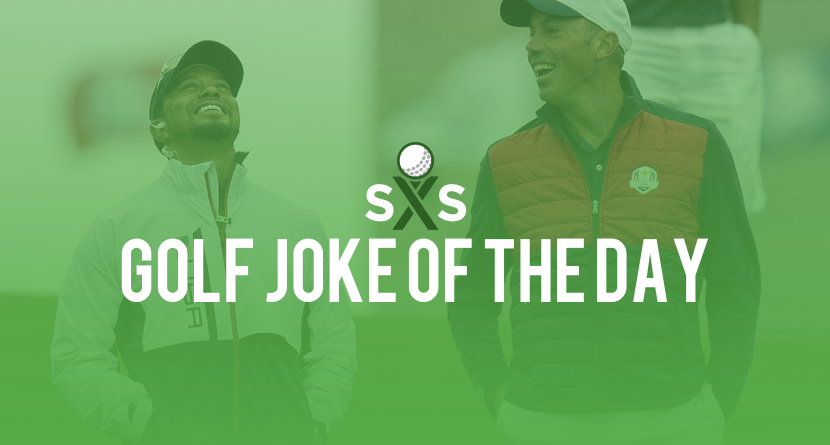 A man came home after golf one Sunday afternoon, fell asleep on the couch, and didn’t wake up until about 9 p.m. His wife asked why he was so tired.

“Well, you remember George, my golfing buddy? He died today on the fourth green,” the man said.

“That’s terrible, it must have been awful,” she responded.