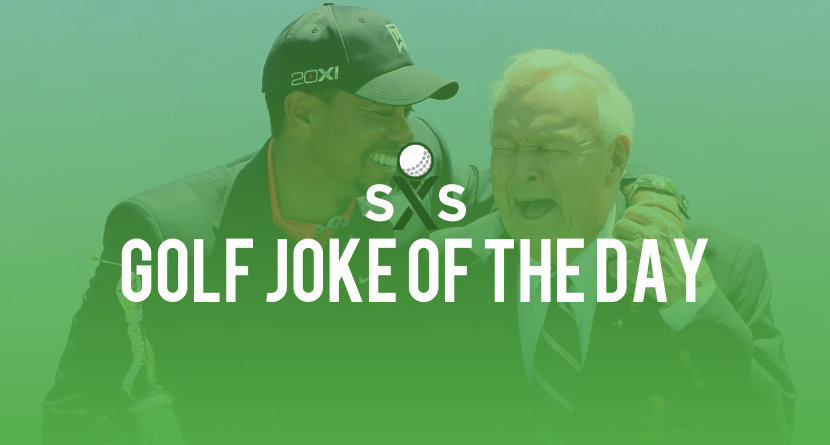 A police officer retired and spent every single day playing golf, which greatly irritated his wife who was not a golfer. Every day, he’d come home at 5 o’clock after playing a round at his club.

This went on for months. One day after his customary round, he came home at 8 o’clock since he had stayed to play poker at the club. His wife let him have it as soon as he came in the door, screaming at him, saying that retirement was for the both of them, and that she was not going to put up with it anymore.

Angered, he took out his 4-iron out of his bag, and hit her over the head with it. Rage set in, and he kept hitting her until she was dead.

Remorseful, he called a former colleague and told him to come over as he had just killed his wife. The detective, who he used to play golf with when he was on the force, asked him what happened. The detective very carefully wrote in his notebook everything that was said.

The suspect told him of his wife’s complaining, and how he finally snapped. He told the detective how he finally went over the edge and killed her, as he couldn’t take it anymore.

“What club did you use?” the detective asked.

“And how many times did you hit her?” asked the detective.