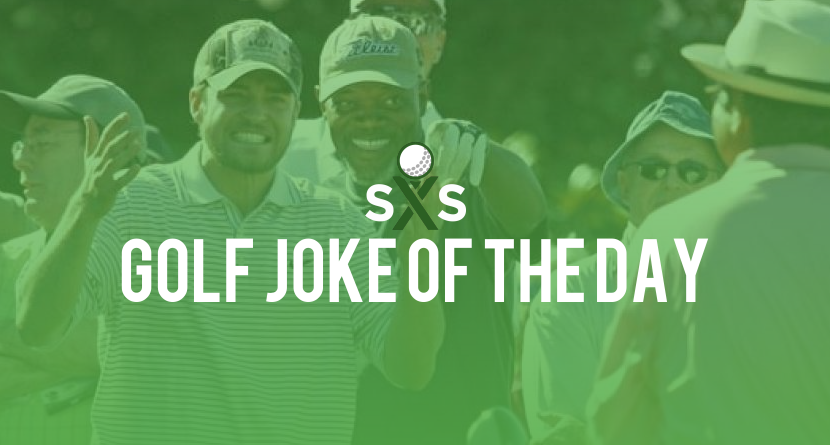 A pretty pathetic golfer was getting frustrated with his lousy game and began blaming his mistakes on his experienced caddie.

As the round came to an end, the golfer said, “You have to be the worst caddie in the whole wide world.”

To which the caddie replied, “I don’t think so, sir. That would be too much of a coincidence.”