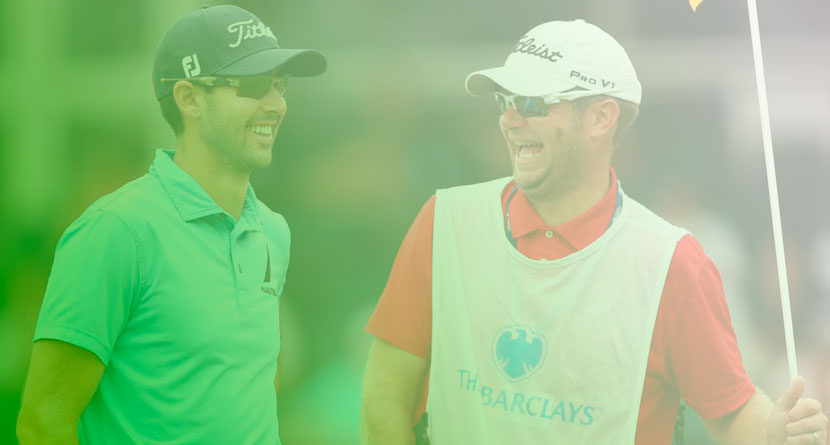 Finally, after banging away several more times, he proceeded to hit into a sand trap. All the while, he’d noticed that the club pro had been watching.

“What club should I use now?” he asked the pro.