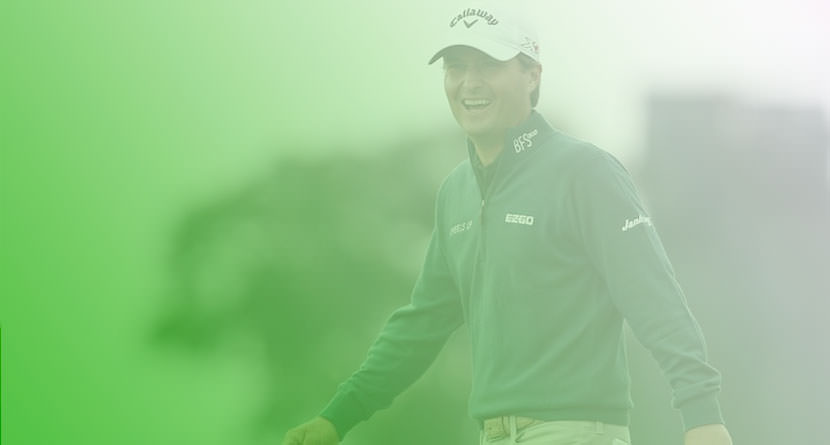 
HELP YOURSELF. ALL EQUIPMENT FREE.