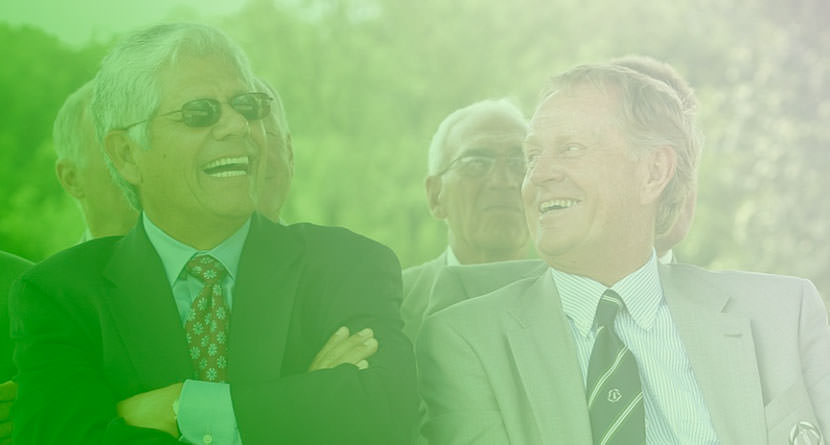 
The priest then told the atheist that he shouldn’t curse, because God will punish the atheist for doing so.