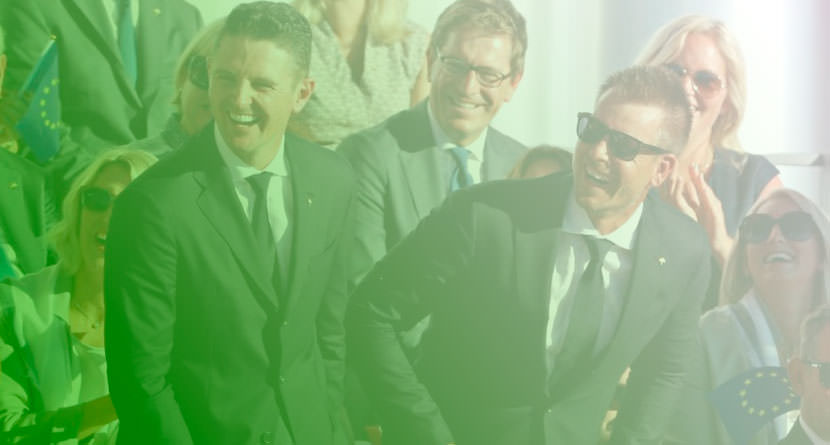 A foreign businessman visited his new associates. As a gesture of goodwill, the executives of his newly-acquired business took him to a golf course for a round of golf.

He had never played the game before. Upon his return home, his family asked what he had done in the United States.

”I played the most interesting game,” he said. “You hit a little white ball with a long stick in a large cow pasture. The name of the game is ‘Oh, s&*t.’”