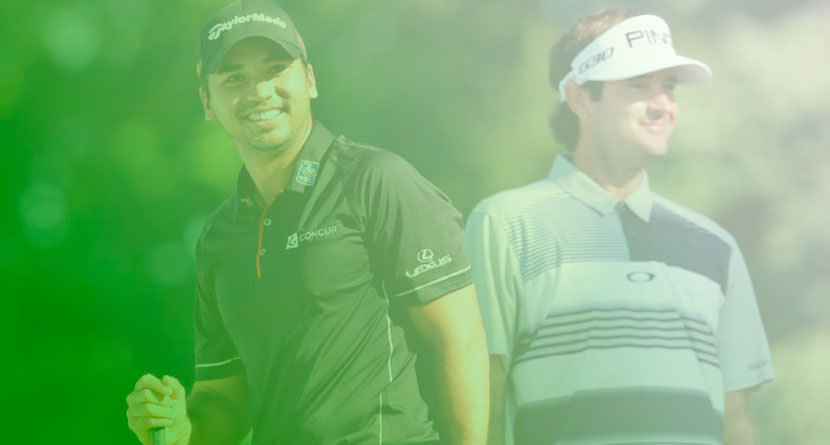 Three golf buddies died and went to heaven. Upon arrival, they noticed the most beautiful golf course they had ever seen. St. Peter told them they were welcome to play the course, but he cautioned them with one rule: “Don’t step on the ducks.”


The men start playing the course, and within 15 minutes, one of the guys stepped on a duck. The duck squawked, and soon there was a deafening roar of ducks quacking.

The woman replied, “I don’t know about you, but I stepped on a duck.”