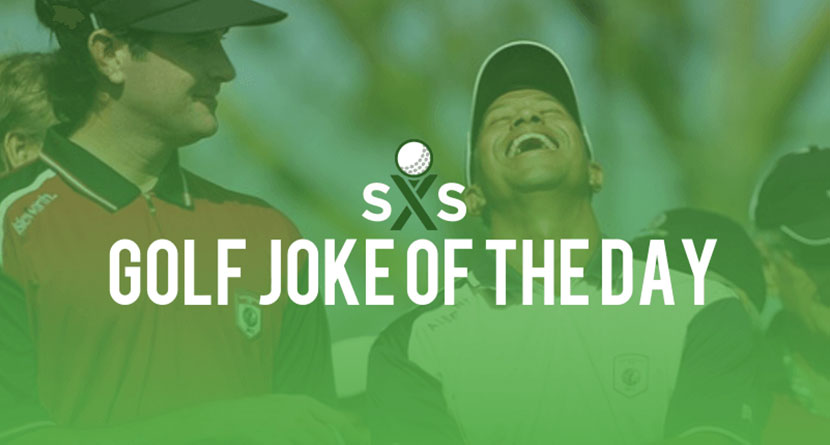 An avid golfer found himself in Africa with time to play. He asked at his hotel for the nearest golf course, was put in a cab, and spent two hours being driven deeper and deeper into the jungle until he arrived at a course.