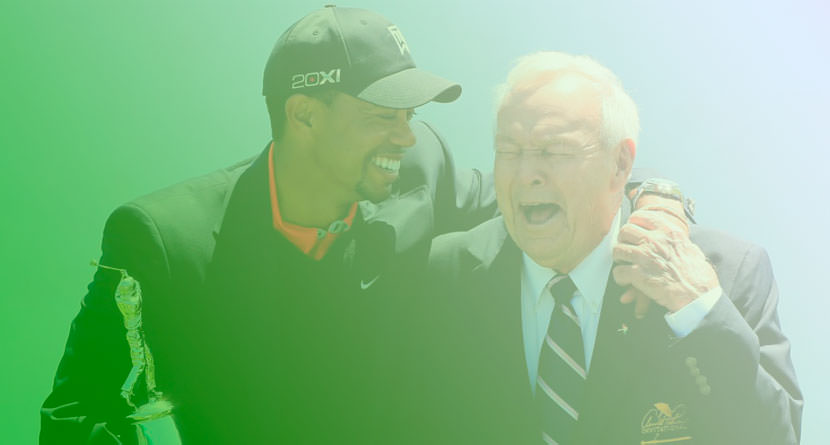 Don, a 70-something golfer, went to a new golf shop in the big city. After looking around for some time, Don finally selected the new clubs he wanted.

Walking to the checkout counter with his new sticks, Don pulled out his wallet and prepared to pay.

The cashier, a beautiful co-ed, said, “Strip down, facing me.”


Not sure what was going on and not being used to the big city ways, Don did as she asked.

When the hysterical shrieking and laughs finally subsided, Don asked, “what’s so funny?”

“I was talking about how you should hold your credit card,” the cashier responded.