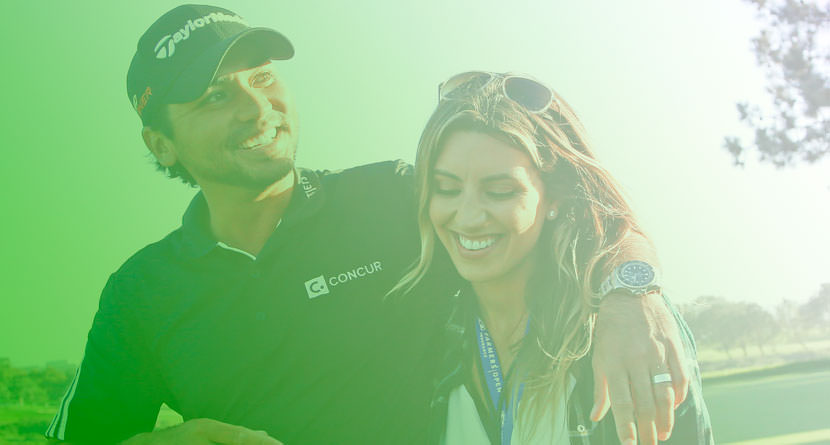 Bob got a call from the coroner. The medical examiner wanted to talk about his wife’s recent death. Bill told him the whole sad story.

“We were on the third hole. Sally, my wife, was standing on the ladies tee about 30 yards ahead of the men’s tee box when I hit my drive. From the sound when the ball hit her head and the way she dropped like a rock, I knew immediately that she was dead.

“God only knows where the ball wound up.”


The coroner replied, “That explains the injury to her head, but what about the Titleist embedded in her thigh?”