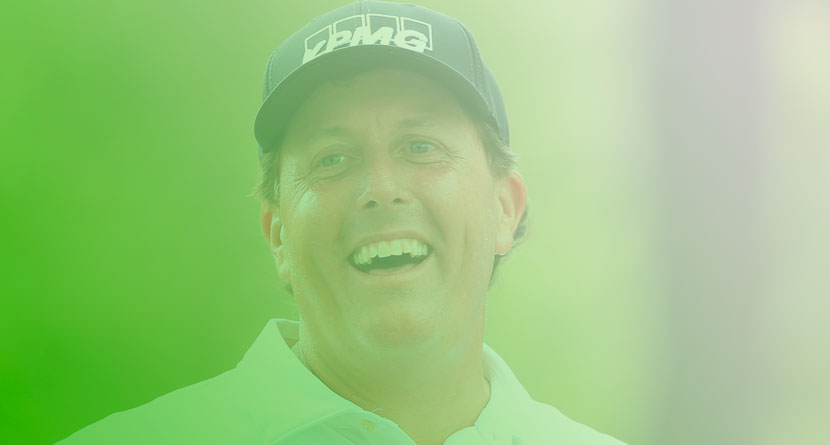 Golfers were mulling around the 19th hole. While enjoying a post-round beverage, the group saw a foursome approaching the 18th green. Having marked their balls, suddenly one of the guys fell down and the three others started a fistfight.

The club president stormed out from the clubhouse to separate the fighting men.

“Why are you fighting?” he asked.


“My partner had a stroke and died just now,” one of the men said, “and these cheats want to count the stroke on the scorecard!”