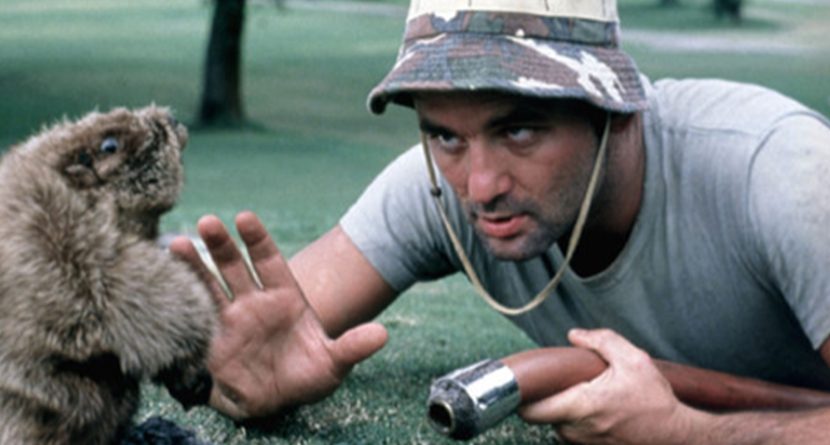 Few movies have the staying power and comedic integrity to cross generations, but for golfers of all ages Caddyshack is the gold standard against which both golf and comedy movies are measured.

Everyone has their favorite line from the Harold Ramis classic; whether it be Carl Spackler winning the Masters by smashing flowers, Ty Webb in the grill room or Judge Smails reciting his boat christening speech, there’s too many good scenes to count. And now, we have one more.

California Golf News and Travel came across a deleted scene from the movie from when it aired on Comedy Central. As they put it, “A lot of TV versions inexplicably contain deleted scenes added into the films. “Modified for time” they say. Many of these rare scenes are still unavailable anywhere else, including the DVDs of the films.”

Luckily, someone captured the scene for us all to enjoy.