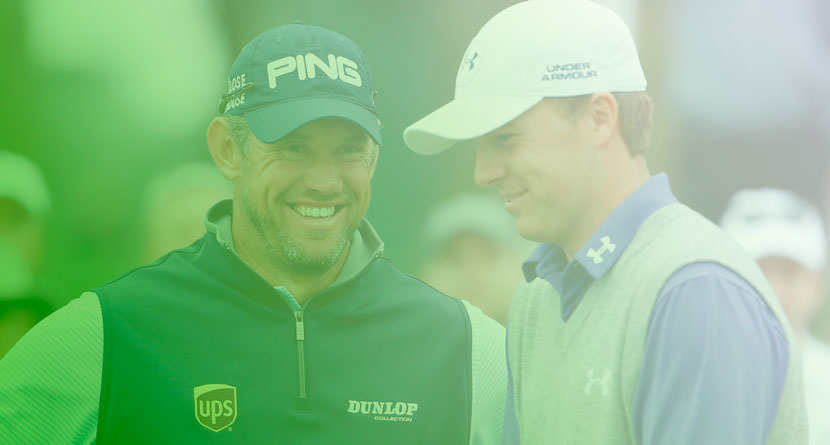 For months, archaeologists had been tolling deep in the Amazon jungle, clearing creepers and rampant, choking undergrowth from the faint traces of a Lost City.

Their excitement mounted as the place’s extraordinary purpose became evident. Broad, winding avenues of giant flagstones had deep, narrow, perfectly circular holes every few hundred yards. It had to be a golf course!

Any doubt was dispelled by the discovery of stone panels depicting human figures using primitive prototypes of irons or putters. The next step was to interrogate local native tribesmen about traditions associated with the prehistoric golf club.

The tribes did have legends of Old Ones who followed a daily ritual with the clubs and balls, until routed by tragedy.

Watching a particularly wrinkled, aged elder chattering to the interpreter, a professor murmured wistfully. “If only we knew why they gave up golf, making it vanish for centuries before rediscovery.”

The interpreter nodded eagerly and relayed the query.

The elder, surprised, made a sweeping gesture at the jungle, and replied tersely.

“Simple,” came the translation, “they couldn’t afford the green fees.”

Sometimes You Need To Play The Shank

Never try to keep more than 300 separate thoughts in your mind during your swing.