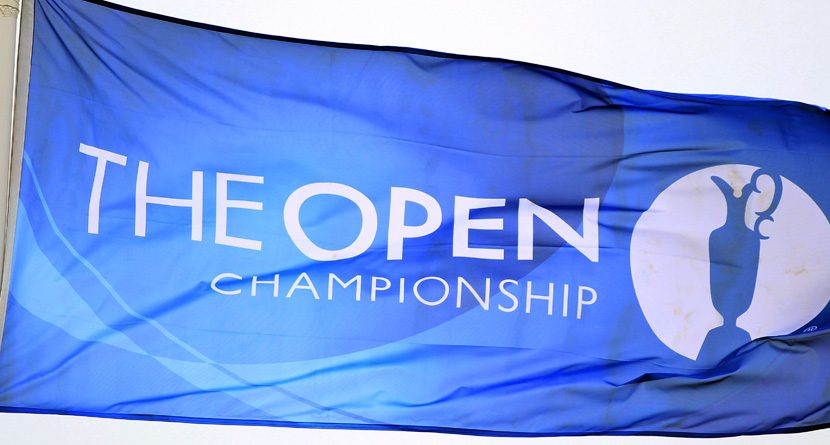 At the risk of being an ugly American, I don’t really care.  Last year I undoubtedly told friends that I was “going to the Open” and I was talking about Merion not Muirfield.  That’s just confusing, I know.  And it has little to do with this discussion other than that virtually every golfing country has its own open.  I once played in the Uruguayan Open for goodness sake.  Montevideo is a lovely city.

So why does the British Open get to declare itself the Open Championship and its winner the “Champion Golfer of the Year?”  Is it because they played the first one in 1860 and it is believed to be the oldest golf tournament in the world?  Or is it because the Royal and Ancient Golf Association is the governing body for golf worldwide with the exception of the United States and Mexico? The truth is that I have not been able to find out the precise moment when Americans decided to get on the bandwagon and start calling this week’s event by its British name.  Usually you can blame the players but they haven’t bought in.  They call the British Open “the British” as in; “Are you headed over to the British?”  “Yes I have been practicing in my shower for a week.”

So it has to be the media that somewhere along that way lost its collective mind.  In particular it is the American media.  (If at this point you have the “tomato potato” song in your head it is perfectly understandable….who says potato anyway).

This week we celebrate the oldest championship in golf no matter what you call it.  The Open Championship is the most coveted tournament and the biggest title of the year for most of the world whether we like it here or not.  Golf isn’t a game in Scotland it is part of the national fabric.  Even those who have never swung a club can speak with knowledge and eloquence about the game.  It is their game and we are just lucky they shared it with us.  So if they want to declare themselves The Open and crown the “champion golfer of the year” I am more than OK with that.  I might even hoist a single malt in all of their honor.

Related Links:  The Magnificent Seven: Who To Follow at Open Championship