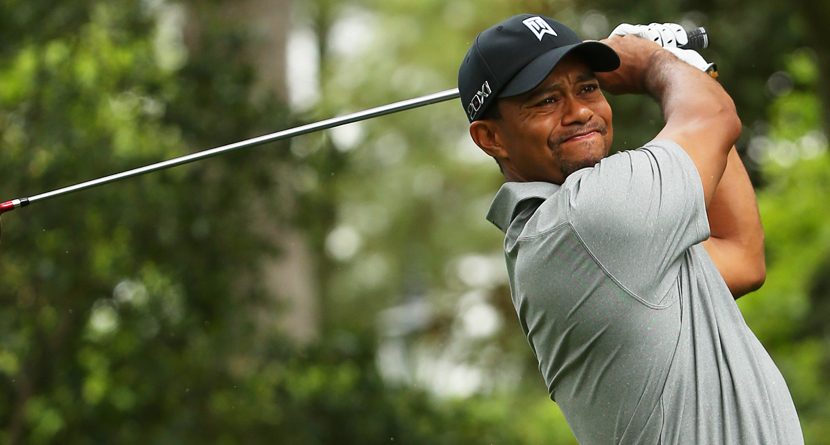 Although not technically a state, Washington, D.C. joins Georgia with the highest number of Masters ticket sales through Stubhub, according to the secondary ticket vendor. Both states — let’s call them territories (sorry, D.C.-ers) — each boast 15 percent of the total sales.

Wisconsin is third (really? Wisconsin?) at 13 percent, followed by Pennsylvania and Texas (both are 9 percent).

Here’s our take: With former Secretary of State Condoleezza Rice a member of Augusta, she probably urged some of her friends in politics to buy tickets. So that’s D.C.’s story. As for Wisconsin, everyone up there likes cheese and since the Masters is known for dishing out great pimento cheese sandwiches, there’s your answer. If chicken or hummus or pickles were more popular, Wisconsin wouldn’t break the top 20.

Also included in Stubhub’s infographic is a claim that Tiger Woods has an affect on ticket sales. Duh. That one’s a no-brainer. According to a chart that tracked ticket sales per year, the numbers increased when Woods made his 2010 comeback after two knee surgeries (and an absence from the 2009 tournament) and again this year, when he returned to the No. 1 spot on the world golf rankings.

Some more numbers: Stubhub says the highest cost of a four-day badge this week is $5,595, with the low being $2,850 and the average at $3,531. Thing is, folks that shell out that kind of money are missing out on some of the great TV traditions that come with watching the Masters at home — Jim Nance’s soothing voice, interviews in the Butler Cabin and the quirky antics of David Feherty.