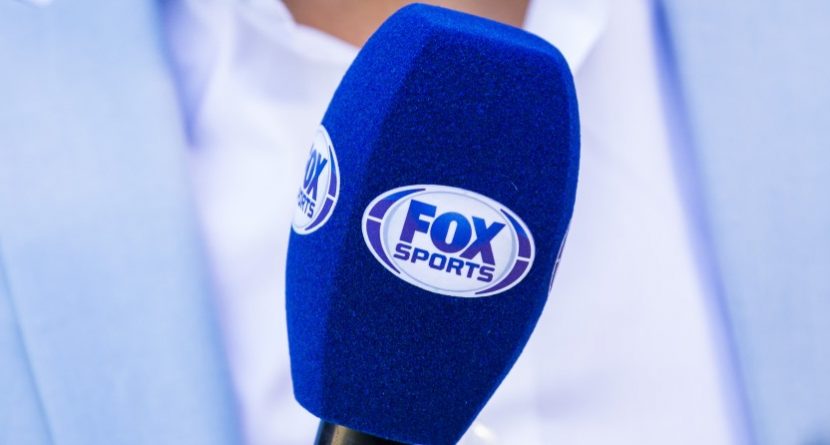 FOX Sports will kick off its first year of coverage of USGA events this May at the Olympic Club in San Francisco with ground-breaking coverage of the U.S. Open to follow in June.

FOX has already dipped its toe into the waters of golf coverage, televising the final round of the Franklin-Templeton Shootout in December, but will dive in head-first May 5-6 with coverage of the U.S. Amateur Four-Ball Championship. That will serve as a tune-up for what FOX has said will be a record 38.5 hours of coverage from the U.S. Open at Chambers Bay June 18-21.

“We are incredibly excited and honored to launch our partnership with the USGA this year,” said FOX Sports COO Eric Shanks. “Our preparations to cover these championships have been underway for the past 18 months, and we’ve assembled a terrific team in front of the camera and behind it who are committed to providing world-class coverage.” “This is an exciting time as the USGA begins its long-term association with FOX Sports,” USGA President Thomas J. O’Toole Jr. said. “Our broadcast partner has made a tremendous commitment and is dedicated to enhancing our national championships. Both players and fans will benefit from the expanded coverage.”