Golf Will Go To Tokyo For 2020 Olympics 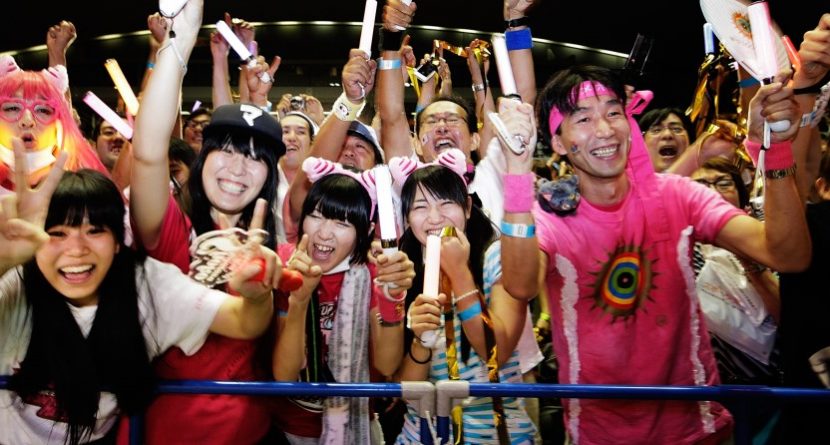 As the golf course to be used in the 2016 Rio Olympics – the first Games to feature golf since 1904 – is in the midst of being built, the race is now on for existing or prospective courses in Tokyo to work on their pitches to host the sport’s event for the 2020 Olympics.

The Japanese capital was awarded the Games of the XXXII Olympiad on Saturday, winning the International Olympic Committee secret final round vote 60-36 over Istanbul. The Summer Games will return to the site of the 1964 Olympics.

The Tokyo Golf Club looks like a nice one. So does the Miho Golf Club.

If the Tokyo Games were to start today, Hideki Matsuyama (No. 29 in the world rankings) would be the best player among the hosts, and Hiroyuki Fujita (No. 100) would be next. And actually, Matsuyama is a safe bet to play in those Olympics – he’s only 21 years old now, so he’d be 28 in the summer of 2020.

But before any action gets going on Olympic golf in Tokyo, the Rio Games need to pull off the event with few or no hitches. After some legal issues held up the start of course construction, builders got going earlier this year.