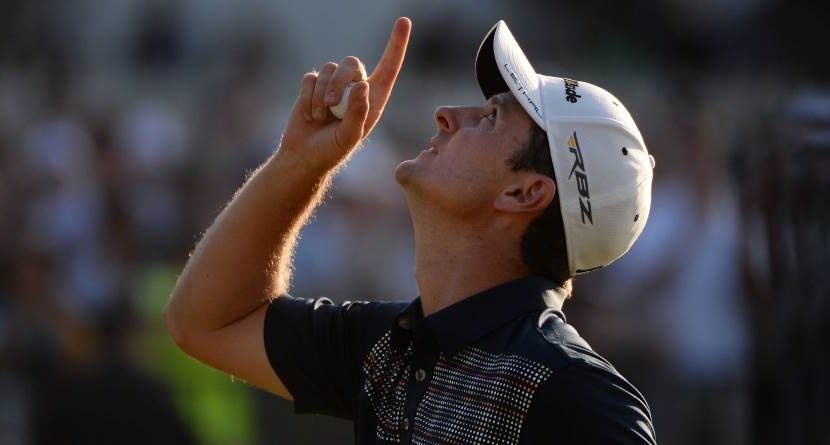 Any time someone wins a major, it goes down as a highlight in their career. But any time a major is played at a course as tough as the one at Merion Golf Club, loads of lowlights are sure to pop up too.

Highlight with a lowlight — Jason Dufner stood at 8-over after three rounds, then moved to just 3-over through 14 holes Sunday. Yet when he left the 15th hole, he was back at 6-over. Just when he moved into contention talk, he put up a triple-bogey. But Dufner was still 3-under for the round, tied for best of the day.