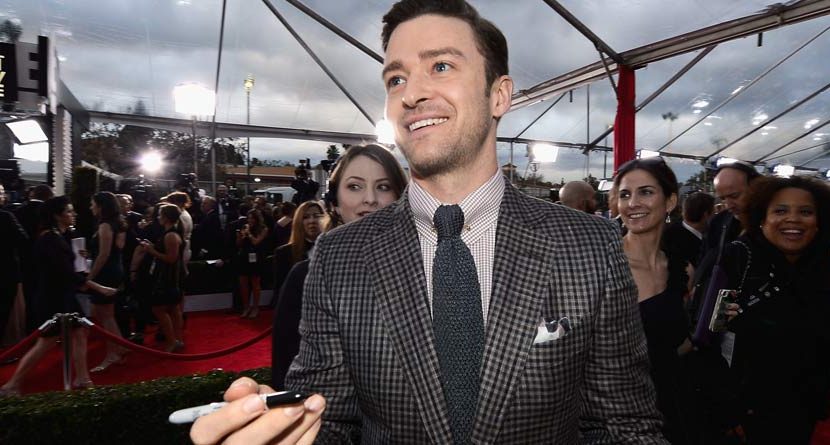 One of the world’s most notable golfers made headlines again this weekend as Justin Timberlake sold Mirimichi, the course he bought, restored and managed along with his parents.

According to the local media in Memphis, Tenn., near Millington, where Mirimichi is located, Timberlake sold the course to a private local ownership group.

The deal had reportedly been in the works for months.

After it was purchased in 2009, Mirimichi reopened under Timberlake’s ownership as an eco-friendly public facility and was named one of Golfweek’s “Best Courses You Can Play” in 2013 and 2014.

Timberlake, of course, is an avid golfer. He formerly hosted the the Shriners Hospitals for Children Open and even recently received new custom “Tour Grind” wedges from Callaway Golf.