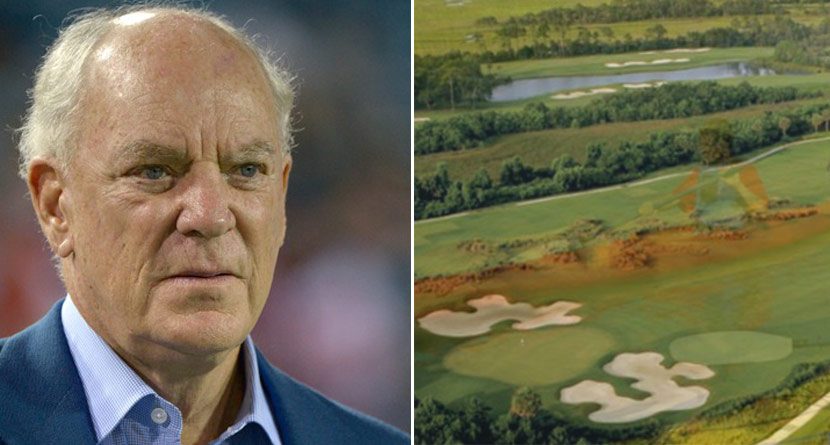 Listed as an 8.7 handicap, McNair is already a member at Pine Valley in New Jersey, River Oaks and Lochinvar in Houston (where his football team is), at Kiawah Island (where he lives in South Carolina) and at a handful of other prestigious clubs in the country.

Now, he’s looking to own a club.

According to reports, the billionaire is leading a group looking to buy the Rees Jones-designed Golf Club at Briar’s Creek in John’s Island, South Carolina, which recently filed for bankruptcy. The Charleston Post Courier reported that the proposed plan is for the group to “buy the assets for $11.3 million and invest another $2 million into a new debt-free private club.”

“Sometimes, in order to be successful, a business must reset. We hope our purchase proposal will ultimately be approved through the bankruptcy court process and allow us to chart a new path toward success,” McNair told the Post Courier.

The course was recently named the seventh best course in South Carolina and debuted on Golf Digest’s list of the top new courses in 2002.

Now, if only McNair could buy a starting quarterback — then he’d really be in business!