Players Hope to Not Get Snake Bit in ‘Snake Pit’ 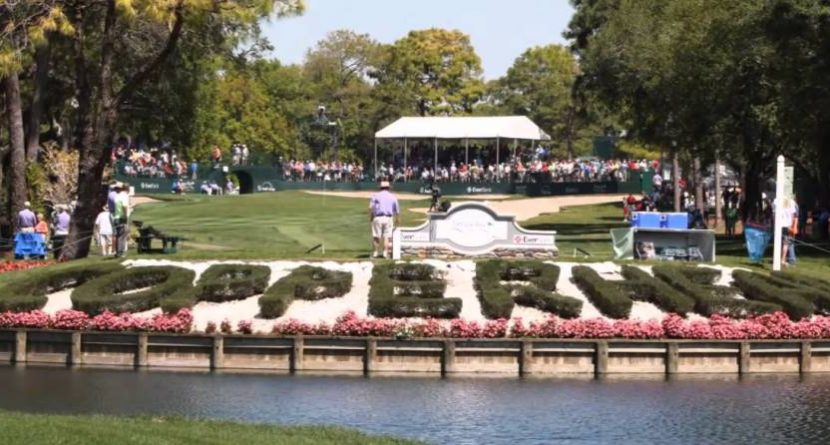 Two weeks ago there was the “Bear Trap” at PGA National, a stretch of holes on the back nine that helped Rory McIlroy fritter away the lead he held at the Honda Classic. Last week was the Blue Monster at Trump National Doral, an entire course that gave players fits during the WGC-Cadillac Championship, devouring an all-time high 318 balls.

This week the PGA Tour visits the Copperhead Course at Innisbrook Resort for the Valspar Championship, which was the third-toughest venue on the PGA Tour in 2013 (not counting majors). And its “Snake Pit” ranks right up there with the most daunting — among the final three holes on non-major courses, Copperhead’s 16, 17 and 18 ranks third with an average score of 0.612 over par since 2007.

16th Hole
A 475-yard par 4 that doglegs right around a lake, No. 16 has ranked as the course’s toughest hole each of the past four years. It saw more double-bogeys or worse (25) than any other hole last year, and the average score was 0.26 over par. Despite coming so late in the round, it’s really the first hole on which water is a hazard. 17th Hole
Next is a 215-yard par 3 that ranked as the fourth-toughest hole in 2013, when it yielded the fewest birdies (40). The hole is straight, but the small green is surrounded by bunkers and trees, and there’s a small valley or depression in the back of the green that makes things even trickier. Last year’s winner at Innisbrook, Kevin Streelman, played the Snake Pit at 1-over-par, but his birdie on 17 in the final round helped him clinch the title. 18th Hole
To conclude the Copperhead course, a 445-yard par 4 brings the players home. It’s uphill the entire way to an elevated green. No. 18 ranked as the third-toughest hole last year, averaging 0.21 strokes over par and allowing the second-most bogeys (121).