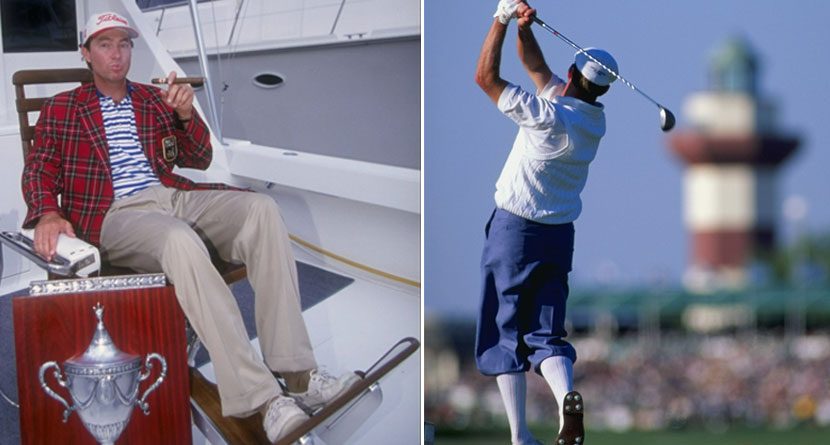 It may not be considered a major but the RBC Heritage at the Harbour Town Golf Links in Hilton Head Island, S.C., has a history that could rival that of the Masters, PGA Championship or either Open.

Davis Love III has won the event five times, while names like Hale Irwin, Tom Watson, Johnny Miller and Payne Stewart have won the event multiple times. Stewart’s win in 1989 is credited with jump-starting his career, which ended with three major championships. In 1990, Stewart repeated at the Heritage, becoming the first player to do so in the 21-year history of the event. Since then, Love III and Boo Weekley have duplicated the feat.

In fact, the tournament usually yields champions who have or will taste major glory in their careers. Of the 32 men to have won here at least once since the inaugural event in 1969, only 10 of them have yet to or have never won a major. By the way, that first event in 1969 was won by Arnold Palmer.

Now in its 45th year, the RBC Heritage has provided clutch moments, big time shots under pressure, and champions to be proud of. Here’s a look at the 10 best shots in the tournament’s history according to the PGA Tour: