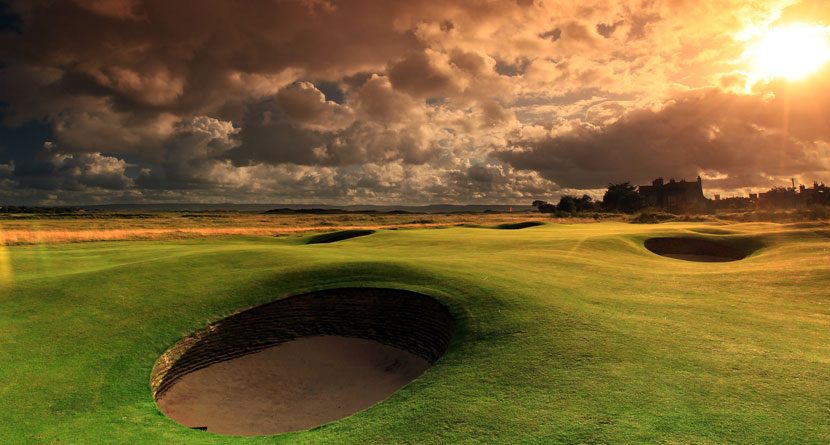 Royal Liverpool will host the Open Championship for the 12th time this week, good for fifth-most of all time. The course is set to be played at 7,312 yards, just 109 yards shy of tying the record for the longest course in Open Championship history. It’ll likely feature plenty of pot bunkers and fairways that run for miles, which helps makes The Open such a challenging and amazing tournament for competitor and viewer alike.

To get a top-notch view of the course, you’ll have to hover above it with a drone … or you can watch a flyover of each hole, giving you a look at every nook and cranny on the course.