Fairways of Life:~Rocco-ing the Suburbs 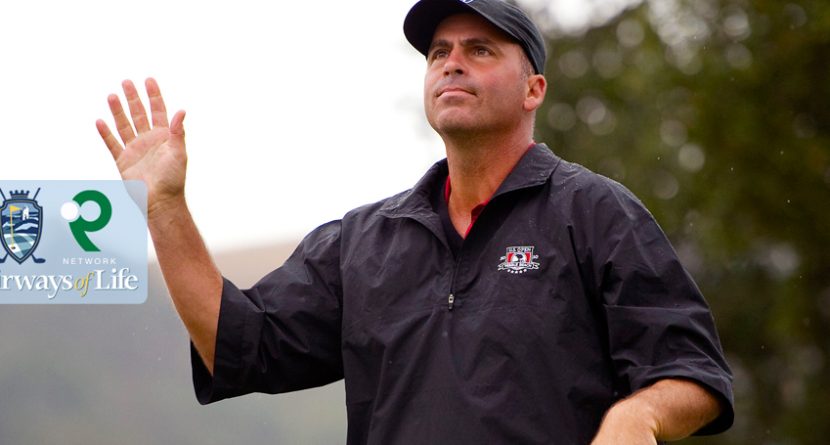 Rocco Mediate became the first man since Tom Pernice in 2009 to win in his Champions Tour debut, taking the Allianz Championship in Florida. He celebrated the win with Matt Adams on Tuesday’s “Fairways of Life.”