Fairways of Life:~McGinley Ready to Lead 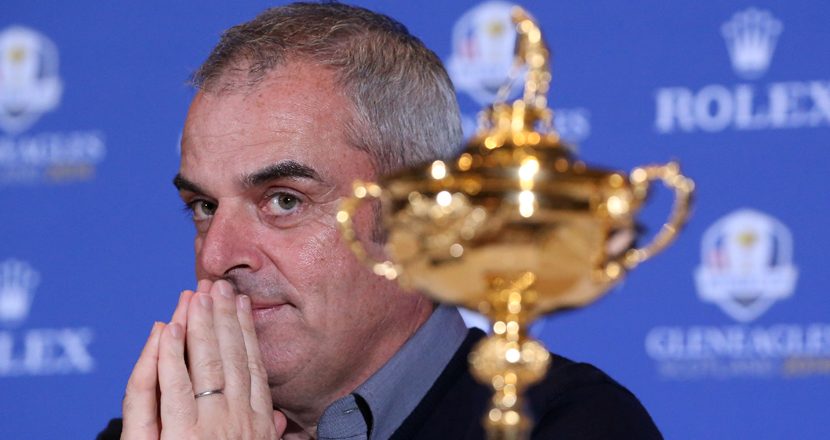 When Paul McGinley was named captain of the 2014 European Ryder Cup Team in January, players like Rory McIlroy were exuberant — and rightfully so.

McGinley, who holed the winning putt at the 2002 Ryder Cup, spoke with Matt Adams on Fairways of Life about being named captain and if it added any weight to the 46-year-old Irishman’s shoulders.

“Ideas that I had about [the] Ryder Cup and things that I’ve picked up over the years from playing and being vice captain in the past, I was able to bring those ideas to the front of my head,” McGinley said. “Over the last four or five weeks, I’ve kind of flowered those ideas and been able to delegate them off to different people around the Ryder Cup team behind the scenes. I didn’t let myself get too far ahead, but the last four or five weeks have been fun.”

McGinley wouldn’t share any of his ideas with us, but we imagine that the Europeans will pull out all the stops in Scotland.