Tiger Woods on Fairways of Life 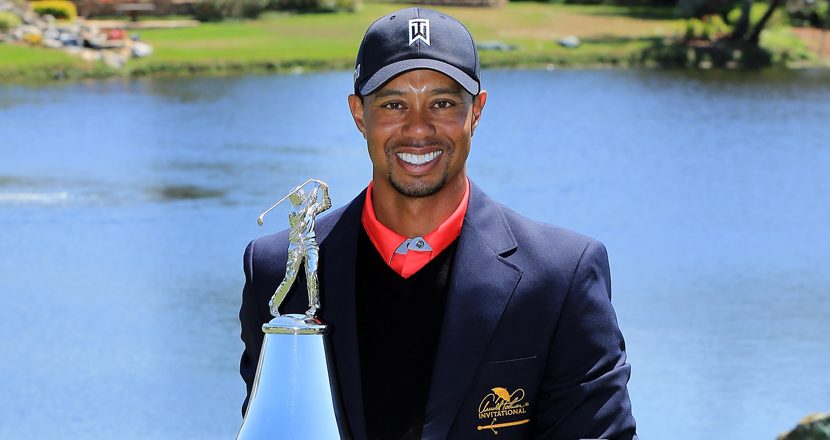 Let’s put the whole “is Tiger back?” conversation to bed.

Over the weekend, Woods won his third event in 2013, and his record-tying eighth victory at Bay Hill. The win is his sixth in his last 20 PGA Tour starts. Just to put that into perspective, former No. 1 in the world Luke Donald has five wins in his entire career.

Sure, a lot of people will argue that he’s not “back” until he wins one of the big four but, there is no arguing that he has returned to his dominant play.

Woods attributed his successful defense at Bay Hill and career PGA Tour win 77 to his love for Arnie’s place.

Understatement. Woods attributes his return to the top to his dedication and hard work.

“I was away from it for awhile and I’ve worked my tail off to get it back. I have some great people help me along the way. I could’ve never done it alone. I’ve physically gotten healthy, and consequently I’ve been able to compete at a level that I know I can.”

There is nothing better for the game of golf than when Tiger Woods is dominating. He is the greatest star in the history of the sport and perhaps the most recognizable face in all of sports. Here’s to hoping that we get to watch some more of his magic at Augusta in two weeks.