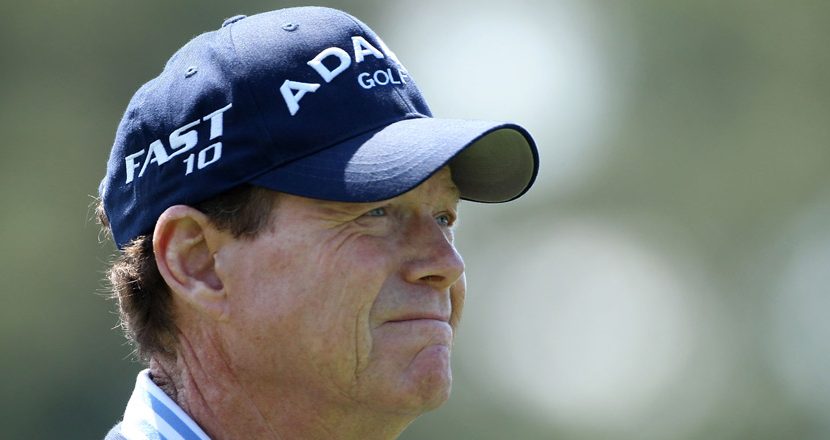 Tom Watson joined Matt Adams on Fairways of Life and, of course, Rory McIlroy was a hot topic of discussion. With his most recent withdrawal from the Honda Classic, McIlroy’s game is being called into question. Whether it be his new Nike clubs, or maybe just a simple mechanical problem, Watson believes that Rory is not confident in his game right now.

“Rory McIlroy has a lack of confidence right now, and the reason is very simple, he’s not playing well. And, you can’t just go up to Rory and say, ‘You gotta be more confident.’ Well, you can’t be more confident unless you hit the golf ball better.”

Watson sounds understanding of what Rory is going through. He admits that his attitude is directly proportionate to the status of his game. But, Watson’s final point is what I think resonates the most.

“The bottom line is if you have confidence in what you’re doing, and you simplify it, simplify it to the point that it’s ‘ball, hole,’ and you can boil it down and make the game that simple, then, it is that simple.”

I think we can all agree that when Rory “simply” plays the game and stays within himself, he is one of two guys out there that cannot be touched. Tiger obviously being the other. It will be interesting to see if McIlroy can get his mind right moving forward.