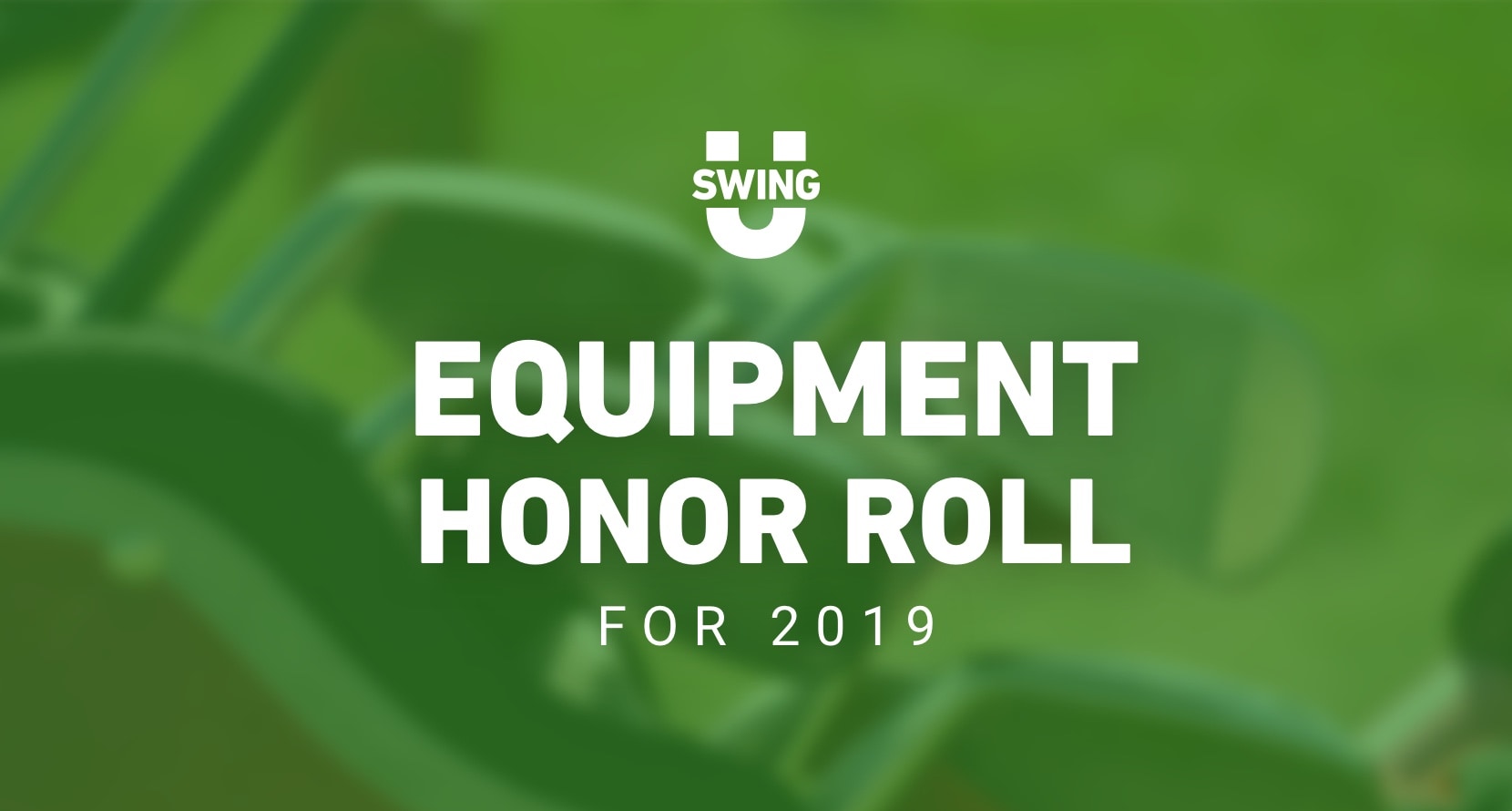 The arms race for distance isn’t taking a year off in 2019; if anything, it’s only heating up. Always one of the most important clubs in the bag, the 2019 crop of drivers has something for everyone.

Whether you’re swinging it over 120 miles per hour and want to keep the ball on the planet for more scoring opportunities, or if you’re losing some swing speed and want to recoup a few extra yards, you’re in luck.

Take a look at the drivers that made our 2019 Honor Roll. Report Card: Attempting to mitigate two of golfers’ biggest bugaboos off the tee — a low launch and the dreaded slice — the Bridgestone B JGR increases launch angle by employing a thin and flexing face that features a draw bias.

Report Card: Callaway’s latest in its Flash series of drivers returns the award-winning jailbreak technology, but adds in an artificially intelligent design that increases ball speed in a way never before seen in golf equipment. Report Card: Maximize your average distance and gain accuracy with the GX-7 X-Metal Driver. Just swing it like a 7-iron and smoke it like a driver to get consistent driving distance. 17-Handicapper Dick Rowley said, “With the GX-7 my very first swing I was hitting it farther than I was hitting my driver.” Boost your accuracy, hit more fairways, turn even your worst miss-hits into decent shots.

Report Card: The High Heat 257+ is the only brand that has a higher trampoline effect outside of the center of the face, which is legal under USGA Rules. The result? You now have a sweet spot across the entire clubface for more distance, more greens in regulation and lower scores – all without any change to your swing. Report Card: Mizuno incorporated “wave design” technology into the ST190/190G drivers to increase the hot spot on the face by over 50%. The ST190 features weights in the sole to improve launch and stability on mishits while the ST190G has parallel sliding weight tracks to better control ball flight and spin.

Report Card: Bridging the gap between an adjustable center of gravity and stability, the Ping G410 Plus features an ultra-thin crown with vein-like supports which allow the user to easily transition from a draw to neutral or fade position in the rear perimeter using the new patented eight setting hosel. Report Card: The use of super-strong titanium alloy in these drivers allows for a thin face and increased flexing to maximize ball speed. The Z 785 has an adjustable hosel for customized path shaping and the Z 585 features a more forgiving design with higher launch. Report Card: The TaylorMade M5 line is created with illegally-good specs, then dialed back to conform to USGA standards, with the area of the face in particular at the USGA limit; nearly the size of a quarter. Report Card: Similarly to the M5 line, the TaylorMade M6 drivers begin with a non-conforming face built for speed that is brought back to legal limits. This line focuses on forgiveness, with large panels of carbon composite filling the soles instead of sliding weights. Report Card: Featuring a 20% thinner crown than previous drivers, the TS2 and TS3 models produce higher ball speeds and lower spin rates than ever before. The TS2 offers adjustable swing weight and a low CG for maximum forgiveness while the TS3 sticks with the traditional shape and speed-tuned distance.

Report Card: At over $200 less than most drivers on the market, the Tour Edge Exotics EXS is packed with innovative technology to enhance ball speed on mis-hits, as well as promote higher launch and lower spin with movable weights in the sole for 16 different settings. Report Card: This driver is built for speed, at 30g lighter than the average driver the D7 boasts a carbon-composite Kevlar crown with saved weight being redistributed based on selected loft.

Report Card: A lightweight shaft gives this driver the edge with moderate-speed swingers, allowing them to max out their speed and distance while eliminating strain on the body during the swing. Report Card: The newest offering from Warrior features progressive face thickness, which provides a trampoline effect that produces greater velocity at impact, while also including effective redistribution of weighting to promote a more consistent tempo and swing plane.

Was this a birdie or a bogey? Did we miss something? Let us know in the comments below!