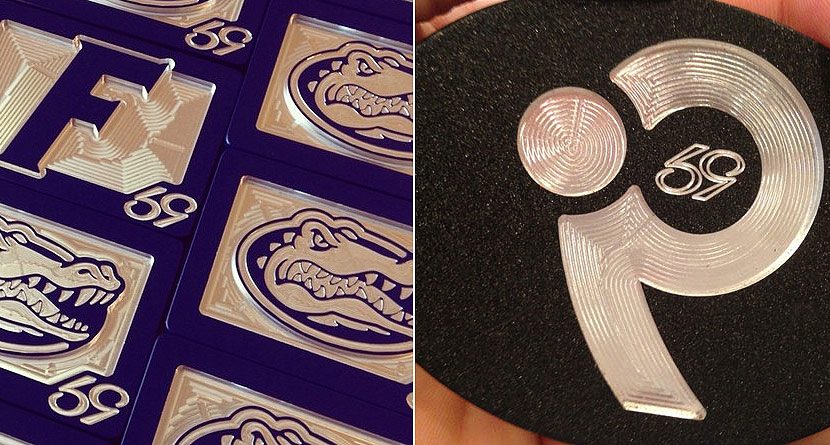 “Thrilled to support the U of Florida Men’s Golf Team again this season. The Gator head logo was a challenge, but we think they’ll be pretty pumped to wear these in battle. To commemorate the 2014 fall college season, we are having another 59 Contest!!”

Deemed the #59Contest, the contest details suggest that the company will design a custom team buckle of one lucky winner’s choosing. What’s even better is that the team design can be of any junior high, high school, college, professional or any other team with a logo.

To enter, Instagram users have to repost the photo above and comment with the following sentence: “Make me a custom team buckle 59! #59Contest & #Custom59”

All entries have to be in by midnight PST on Friday, so be sure to act fast for a chance to win one of the coolest prizes this year.