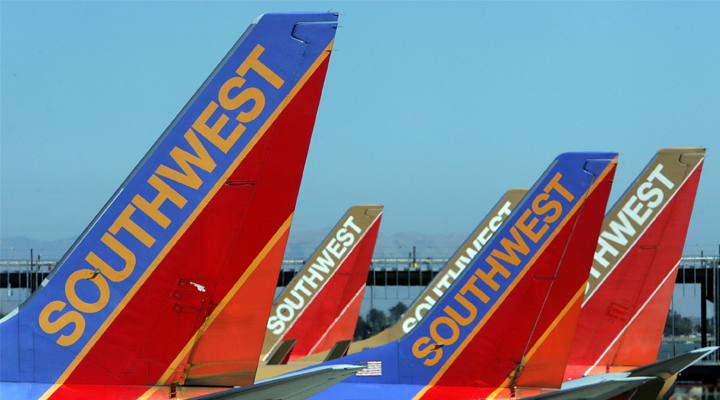 Southwest Airlines has deemed itself the “official airline of golf lovers,” and it seems like the company is taking a step in the right direction.

According to a company press release, Southwest has formed an official partnership with Adams Golf.

What does this mean for the rest of the airline/golf industry? Maybe we’ll see NetJets teaming up with Titleist. Heck, they have enough guys rocking their logo on all their swag (see Jason Dufner, Rickie Fowler, Dustin Johnson, etc.).

It’s not hard to imagine why Adams would make this deal. Southwest is pretty well known not only for flying all over the country, but also for its affordable rates.

Let’s see if this is the beginning of a new relationships between golf manufacturers and airlines that would allow us golf lovers to escape from our everyday lives.