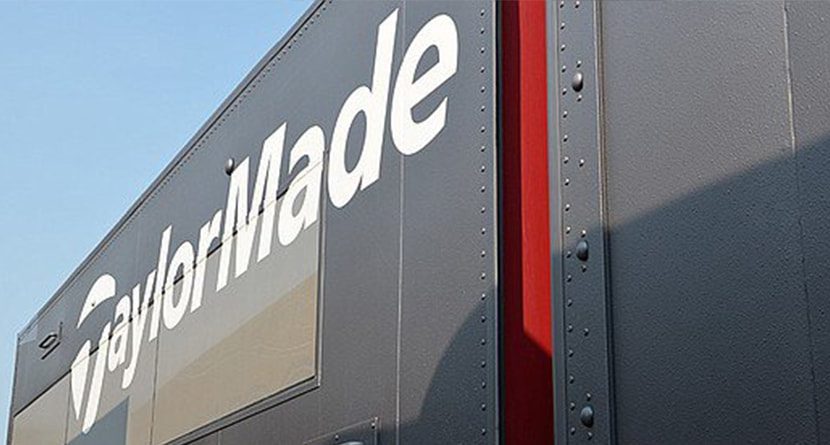 Via The Sports Business Journal:

adidas today said that it is “actively seeking a buyer for parts of its golf unit, after years of slumping sales.” The TaylorMade-adidas Golf, Adams and Ashworth brands, which “largely produce golf hardware,” are on offer. The company said that it “would continue to focus on golf apparel and footwear” through its adidas Golf brand. This comes after adidas late last month published preliminary Q1 earnings and “raised its guidance” for ’16. Today, it also “published regional figures, which showed that sales in North America had been rising 20%, compared with the same period a year earlier”(WSJ.com, 5/4).

Golf business not getting any better for adidas, so they've decided to put TaylorMade, Ashworth & Adams brands on the market.

Don't expect adidas to give up Dustin Johnson, Jason Day and Sergio Garcia for apparel. Golf is important for rising branded polo biz.