A Look Inside The Green Jacket 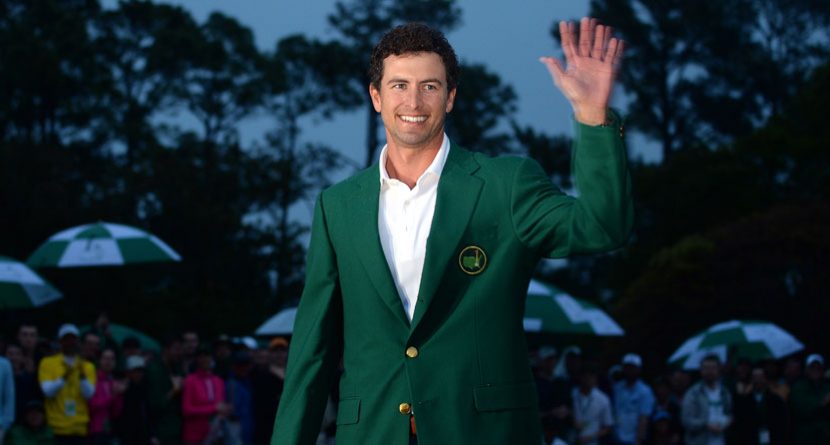 In 2013, Adam Scott became the first Australian to win a Masters green jacket. For those not fortunate enough to don a piece of history like Mr. Scott, the Augusta Museum of History would be the place to go.

The museum boasts what staff believes are one of two green jackets kept off the grounds of Augusta National. The other belongs to Scott, which he’s held onto for the past year.

Charles Everett learns more about the jacket on display, as well as the differences between a winner’s jacket and what club members wear.

Related Links: A Look Inside The Green Jacket