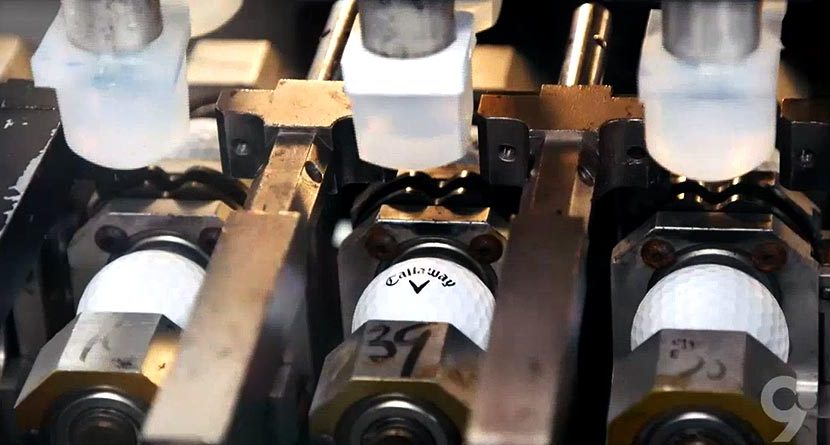 If you’re looking for signs that golf is not in as bad of a place as some detractors would like to have you think, look no further than California-based equipment manufacturer Callaway.

Already the leader in the clubhouse when it comes to digital promotion, Callaway made a statement beyond the reach of social media earlier this week when it was announced that they have upped their expectations for the remainder of 2016.

Via The San Diego Union-Tribune:

“We are seeing sustained improvements in market dynamics, including less promotional activity and higher average selling prices,” said Chief Executive Chip Brewer. “We are also steadily improving our profitability via operational improvements and our brand momentum.”

For its first quarter, Callaway posted earnings of $38.4 million, or 40 cents per share, on sales of $274 million. A year earlier, the company reported first quarter earnings of 39 cents a share on revenue of $284 million.

For the full year, Callaway now forecasts sales around $868 million, up from $844 million last year. It predicts earnings per share of about 45 cents, up from 17 cents in 2015.

A good portion of the earnings gain comes from Callaway’s sale of a portion of its ownership stake in Dallas-based Topgolf, which operates arcade-style driving ranges. Callaway will net $18 million from the sale later this year.

The company still owns about 15 percent of privately held Topgolf. Its stake is valued at $212 million based on a recent equity investment in Topgolf by Providence Equity, said Brewer.