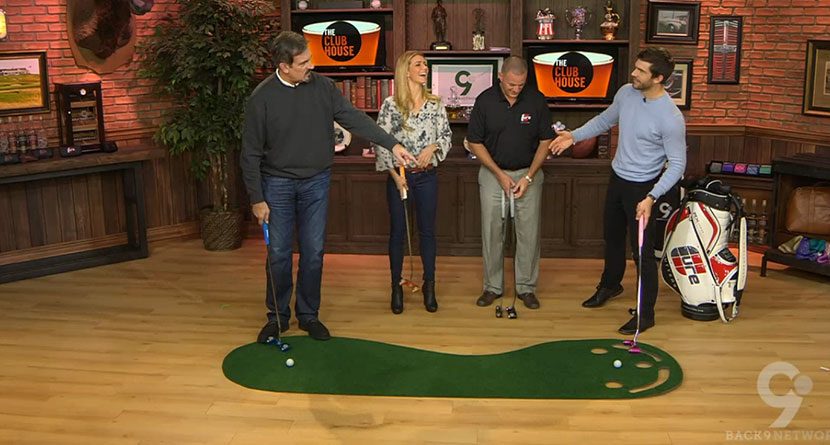 Jim McCarthy, CEO of Cure Putters, joined Back9Network’s The Turn and The Clubhouse to break down the brand’s unique putters. Focused on high moment-of-inertia (MOI), customization and forgiveness, Cure Putters uses science to deliver a putter that helps golfers save strokes.